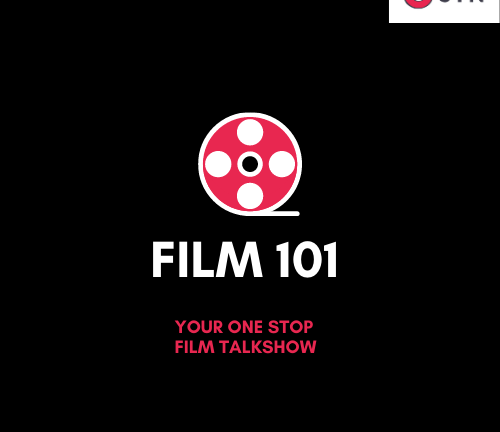 Film 101 is a film criticism and reviews podcast that looks at all of the newest releases and covers the biggest hits, misses and awards buzz. Film 101 also interviews cinema practitioners and covers wider news in the world of cinema

We started with a holiday seasonal that recapped 2018 in film (including awards talk, winners and losers).

We then had our first official season that ran for 10 episodes and looked at the newest releases on a weekly basis and had broader film discussion. Also, we have been renewed for our second season which ran from October through to December pf 2019.

We are currently work-shopping different ideas for the show and new directions to take it. More content will be on the way in the near future. 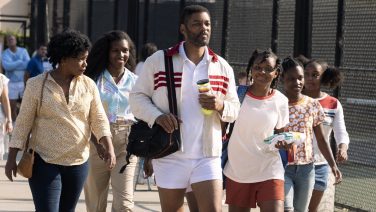 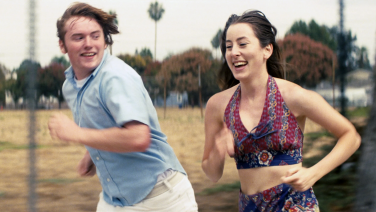 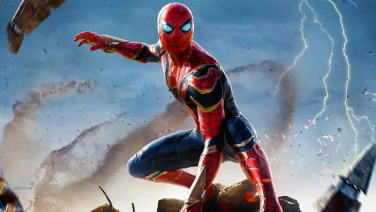