Single Review: Eliza and The Delusionals – ‘Half Empty Girl’ 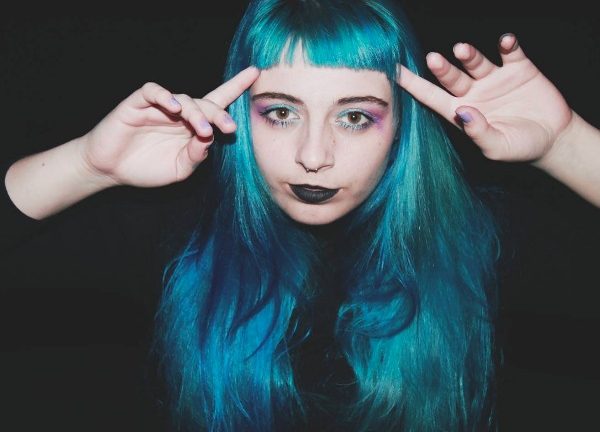 Eliza and The Delusionals – ‘Half Empty Girl’

Half Empty Girl is the latest effort by up-and-coming New South Wales outfit Eliza & The Delusionals. The single is the first piece of music to be released by the band in 2018, following The Deeper End EP that was met positively by critics last year, praised for relatable coming-of-age storytelling and fuzzy guitar tones inspired by Catfish and The Bottleman.

The track is produced by Oscar Dawson, who has worked with artists such as Ali Barter, Alex Lahey and British India in creating an energetic and awfully fun indie rock sound.Half Empty Girl is very much fun and energetic indie rock, with a strong bass line leading to an awesome bridge lead by classic guitar tones.

The lyrics deal with conformity, change and emptiness. They are left vague enough to be relatable but still have enough detail to tell a story. There is also a nice level of repetition, resulting in a really catchy tune, helped by the unique energy of Eliza’s vocals.
All considered, the band does not really step out of their comfort zone in Half Empty Girl, but that zone is energetic, relatable and very catchy. If you’re a fan of their previous work, or Australian indie rock, this is definitely a song to add to your playlists! 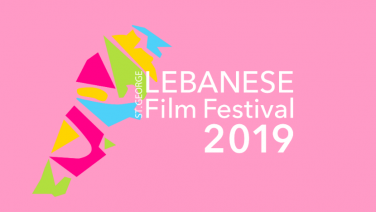