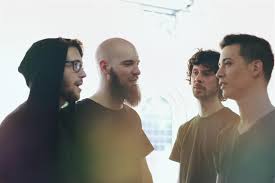 Sleepmakeswaves Otto had a chat to Maria about their international tour The Great Northern they are currently on for 2015.

Being a band with no vocalist, being nominated for a couple of awards, touring with Karnivool and Dead Letter Circus, playing at the Belgium Dunk Festival and London’s Beyond The Red Fish Festival.

We also had a chat about swedish band Opeth and US band This Will Destroy and what it was like working with talented producer Nick DiDia and recording at the 301 Studio in Byron Bay.

Hope you enjoy this music interview. 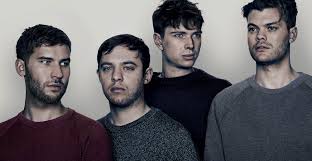 Johnathan Higgs -Everything Everything 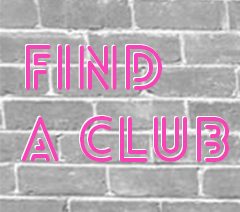 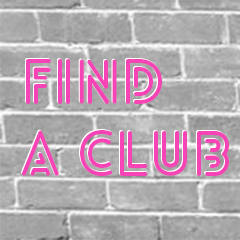 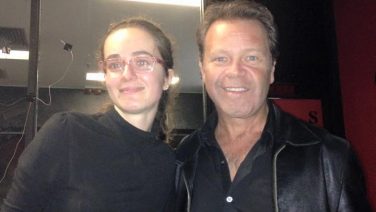