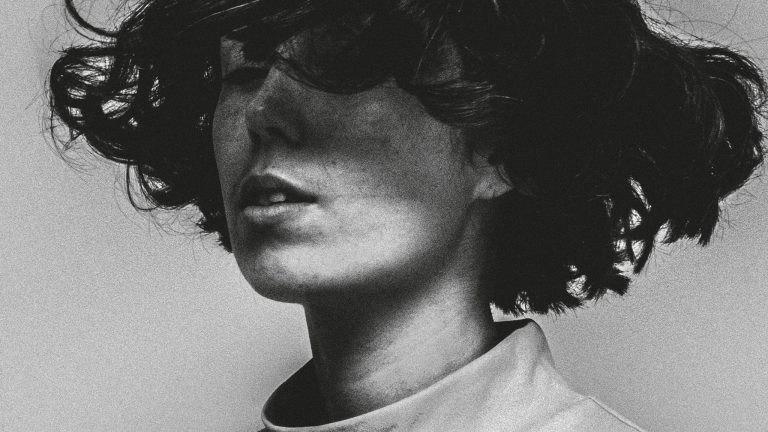 Previously following a career in nursing, British producer Kelly Lee Owens has continued her work in curing people, just now through a very different medium. With gorgeous calming ambience and ‘dance the pain away’ uptempo electronica as her chosen tools.

On her sophomore record she has fully realised her unique blend of tech house and ambient pop. With blissful movements and rave ready chaos flawlessly intertwined. Leaving Kelly somewhere in the middle between Beach House and Aphex Twin. Like an existential crisis at the club; one moment is ethereal bliss, the next sweaty bass then disillusioned dread.

On ‘Inner Song’, trendy techno sounds and dreamy introspective songwriting are distilled into one truly unique package. A package that in order to translate properly has been pressed onto a unique triple vinyl. Highlighting Kelly’s obsessive dedication to perfecting sound and tone. As a result, the album is one of dense textures and tirelessly crafted melodies.

The album begins with an instrumental cover of Radioheads ‘Weird Fishes/Arpeggi’ that gets the record off to a distant and meandering start. With arpeggios hurtling keys and synths at the listener, foreshadowing the different tones and sounds to come. Kind of like the expository text before a Star Wars film.

Kelly’s innocent and airy vocals are then introduced on album highlight ‘On’. She leads the song as a dream pop front woman, initially sounding like a Men I Trust or Wolf Alice song before a downtempo electronic beat reminiscent of The XX slowly emerges. Over the next minutes this beat discreetly grows more and more, before consuming the song and churning off into an unstoppable heavy tech house groove.

This feeling of dreamy intimate numbers being consumed by a surging need to dance continues all throughout.

Incredibly cohesive the albums songs blend seamlessly and are structured with multiple instrumental tracks perfectly placed to emphasise the impact of her vocals, as well as creating a DJ Mix style aesthetic in the process.

On one of these instrumentals ‘Jeanette’ her ambient influences and appreciation of previous collaborator Jon Hopkins are undeniable.

‘Re Wild’ is led by soaring vocals and an explosive beat that feels reminiscent of the work of Subtract and other arty subverters of the 2010s EDM movement. A creative subversion that she’s modernised to interpret the sounds of the 20s.

Which leads into ‘L.I.N.E’, an absolute show stopper. Driven by a stunning, delicate piano melody the track is an incredibly accessible and joyous piece of synth pop. That like the rest of the record has its toes in her tech house sound so fits in with the pack, but could be the standout track on one of the many 80s influenced pop albums topping the charts at the moment.

The album’s uncontainable energy takes a slight break on ‘Corner of My Sky’. Another stunningly produced techno beat drives the 7 minute track. Fronted by a long spoken word piece by legendary ex Velvet Underground member John Cale. Whilst he’s pulled off things of this nature in the past, the poetry doesn’t quite live up to or match the beat created by Owens, leaving the collaboration feeling a little more like Lulu than Sister Ray.

That being said the track adds a mysterious artistic credibility and whilst disrupting the free flowing groove of the album does add to its purely idiosyncratic nature.

The record soon falls into a more nocturnal, dreamlike trance on ‘Night’. Sparser and darker than anything that had come before. This mood continues on until her large lush vocals rise on ‘Wake Up’. An urgent, beautiful and energetic track is a perfect summary and conclusion to one of the best electronic albums in a long time. 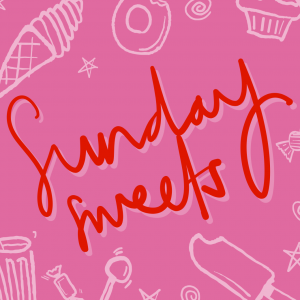