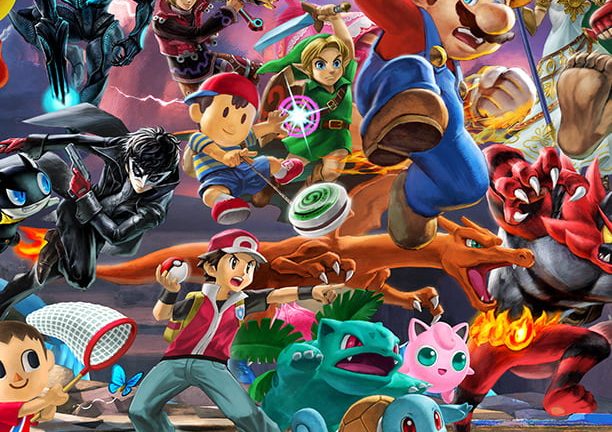 At the time of writing, it will be a few hours before the Nintendo Direct at E3, where Nintendo will reveal at least one new character to appear in their crossover fighting game, Super Smash Bros. Ultimate, as downloadable content.

In this article I wrote more than three years ago, I predicted a number of characters for future Super Smash Bros games, and as you can see I called four of them. The DK Bongos even return in some form as Donkey Kong’s Final Smash! This article is a follow-up and will include characters I hadn’t considered at the time, so be sure to take a read of the LoadScreen page.

The unexpected reveals of Piranha Plant from the Super Mario series, Joker from Persona 5, and the introduction of Echo Fighters, make it much more difficult to predict who will be chosen to enter the frey. It also makes lists like this even more fun. Keep in mind this is not just a prediction for Smash Ultimate DLC but future Smash games. One of the most popular Sonic characters, he would be perfect as a Sonic Echo Fighter. Replace all of Sonic’s rolls with edgy gunplay though, this ain’t no game for kids. 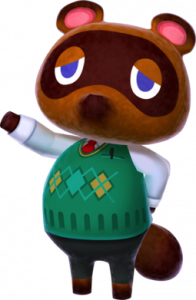 We love Isabelle, but Tom Nook has always been iconic. Even if just an Echo Fighter of the other two characters from Animal Crossing, it seems strange that he’s not playable. I think the meme won’t ever materialise to be honest, especially after fans flooded Smash Bros. director Masahiro Sakurai with offensive Waluigi pictures, but who knows? Just make him Purple Luigi with a tennis racket and I’m fine with that. Online polls show him as a popular character. Dr Mario and Luigi both have fairly different movesets to Mario now, so Paper Mario could be an Echo Fighter. He might work as an Echo Fighter of Mr Game and Watch too, as they are both 2D and use a variety of zany weapons. Seems unlikely that Disney would allow their characters in, but Sora on his own would be cool. Tetra is much more interesting than just another Zelda. If not an Echo Fighter of Zelda, perhaps an Echo of Toon Link or just a new character? These kids were apparently intended for a previous Smash Bros. Why? Who knows, but Rhythm Heaven is certainly in need of a rep in this franchise, and you can have three instantly with Chorus Kid!

Dragon Quest is Square-Enix’s other famous RPG series, but does not quite emphasise character like Final Fantasy does. This is an avatar like Robin 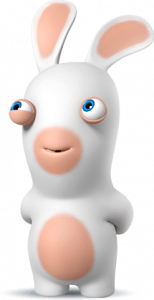 These Minion-type…things…were once secondary characters in Rayman spin-offs, but have become their own huge franchise, including a crossover with Mario!

It’s a block party with Steve from Minecraft! Alex can easily be included too! 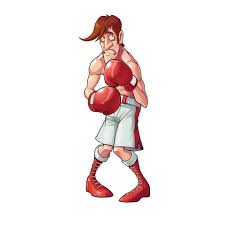 Pichu needs a competitor weaker than it, so why not Glass Joe? He could be faster than Little Mac, but much, much weaker. Not only has Raiden had his own game, but he was featured as a playable fighter in PlayStation All-Stars, so we already have a fighting moveset! Remember the leaks that many people believed that suggested Skull Kid was in the game? Would be strange to have him before Tingle, but whatever. 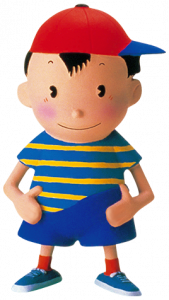 Earthbound used many ideas from Mother/Earthbound Beginnings, even protagonist Ness is quite similar to the original series protagonist Ninten, so I’m sure making him an Echo would be easy. Would be cool to play every Mother hero. 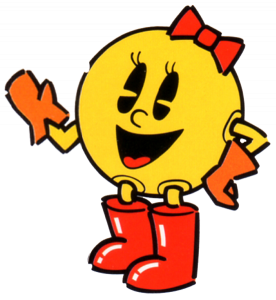 Super easy one, and if not, at least an alt like Alph and the Koopalings. 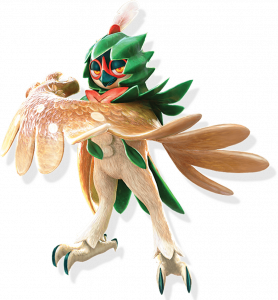 It’s in Pokken Tournament, so crafting a moveset should be simple, and its the breakout starter, as was Greninja in Pokemon X and Y. Just like Lucario and Greninja before them, we need a Pokemon from the latest games. I nominate Wooloo from Sword and Shield! Quite a few options for the ARMS character, such as Spring Man or Ribbin Girl. I’ll go with Twintelle, because of her popularity. She would be a melee fighter with a long range! The theme of Splatoon is freshness, and there’s fewer characters more fresh than Octoling. Smash Bros Ultimate’s tagline is “Everyone is here”, but what’s missing is the Melee version of Ganondorf. Captain Falcon’s moveset was completely made up as all he does in the games is drive a futuristic vehicle and Ganondorf’s style was based on him. But the great King of Evil, much like Luigi to Mario in Smash 64, now plays very differently. Why not give that moveset to Black Shadow as an echo fighter? Also known as Bandana Dee or simply Waddle Dee, it has been a playable character in many Kirby games, which will easily be able to have their move sets drawn from.