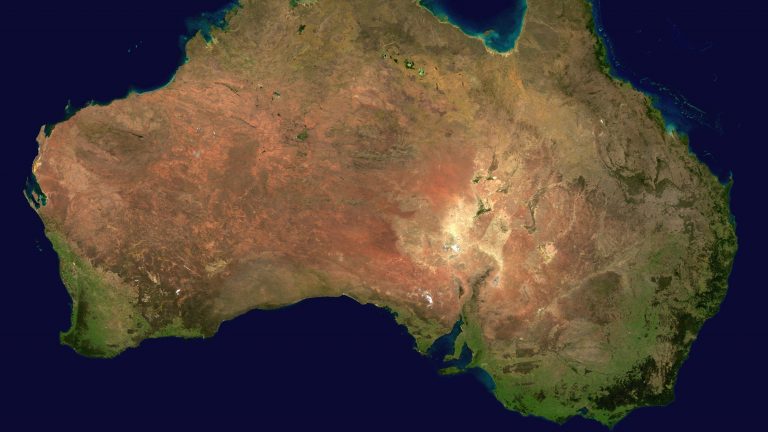 SYN is on the hunt for outstanding young Australians to lead a new national media platform, from their home towns and with the support of SYN, Australia’s largest youth media organisation.

The project will see five young people participate in the Young Media Leaders program; a year-long leadership development project that will ready them to establish a local Media Hub and lead their local peers in producing regular multiplatform content.

“The young people we’re looking for may already be involved in their community and have demonstrated significant potential to be a leader. They may be already interested in media making, they may be the school captain, an outstanding musician or the next Hamish and Andy. We’re casting the net wide. Our experience shows us there are young people out there who want to lead their own media initiatives, they just haven’t been given the opportunity,” says Azaria.

“This project will give us the chance to experiment with new technologies, and we expect to see the national media conversation evolve as a result with more young people taking control of the airwaves.”

“This is the kind of initiative that will have long-term flow on effects to the wider community broadcasting sector, along with commercial and public broadcasting as more young people pursue careers in the media industry,” says Azaria.

The Young Media Leaders will each be supported by an industry mentor to develop a strategy and business case to set up their Media Hub, and will source local partners to cement the initiative beyond the first year to ensure young people continue to have access to local media making opportunities.

The project kicks off in early 2014 and is being delivered with the support of the Community Broadcasting Foundation, the Telstra Foundation and the Lord Mayor’s Charitable Foundation.

SYN provides training and broadcast opportunities to over 1000 people aged 12 to 26 every year.