SYN’s Podcast Incubator is a mentoring and professional development program for emerging producers all under the age of 26. Participants are selected through a highly competitive application round open to all SYN volunteers.

Each production team in the program received an industry mentor, production training and close support from SYN to develop their podcast idea.

With the support of Creative Victoria and the Community Broadcasting Foundation, SYN launched its CBAA-award winning first Podcast Incubator in 2019. We released four original podcasts made by five young creatives. 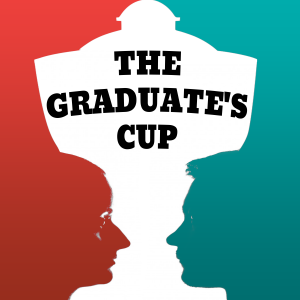 The Graduate’s Cup is a fictional documentary following students from East Keilor High School as they react to a controversial new trial allowing girls to participate in the top male soccer league. Full of drama and conflict, the podcast examines the relationship men and women have with the world of soccer.

Full of drama and conflict, the podcast examines the relationship men and women have with the world of soccer. 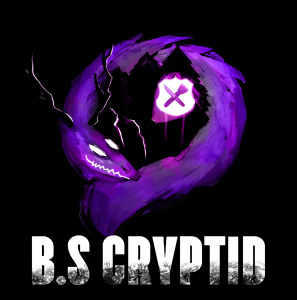 B.S Cryptid is a fictional audio drama. Listen in as two Australians, Bea and Sarina, traverse the United States and encounter weird cats, eerie forests and the quaintest of tea parties in pursuit of elusive cryptids and legends.

The Subtlety of It – Nana 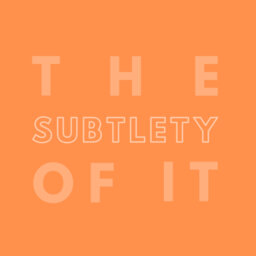 The Subtlety of It is about having vulnerable, conscious conversations about race, identity, culture and intersectionality with diverse Australian millennials. The philosophy of this podcast is introspection out loud – vocalising internal struggles, identity politics and the process involved in understanding who we are and the world around us. 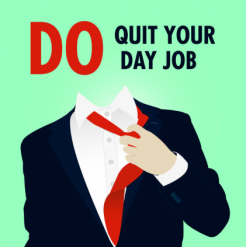 Along Lee’s journey to find meaningful work he crosses paths with Melbournians who have followed the road less traveled to pursue their vocational dreams. Sometimes at the expense of their bank balance.

Lee hits the road to speak to a professional cuddler, pet communicator, Elvis tribute artist and others to learn the secret of finding a job that doesn’t feel like a job at all.

In 2020, participants were selected through a highly competitive application round open to all young people anywhere in Australia. They received training and support from industry mentors Erin Kyan, Jessica Hamilton and Zain Nabi to develop their podcasts.

The SYN 2021 Podcast Incubator podcasts are:

Twinemies, a musical queer rom-com about competitive twin sisters who start a bet to see who can complete the most items off ‘teenage bucket list’. Along the way the twins both fall for people who are so wrong, but so right, and learn that maybe love is more important than winning.

As government officials inexplicable go missing, five spies are tasked with uncovering their whereabouts. Conspiracies are spreading like wildfire. Discoveries only lead to more questions. With war on the horizon, time is not on their side.

Twinemies and Five Eyes are coming soon. Subscribe wherever you get your podcasts.