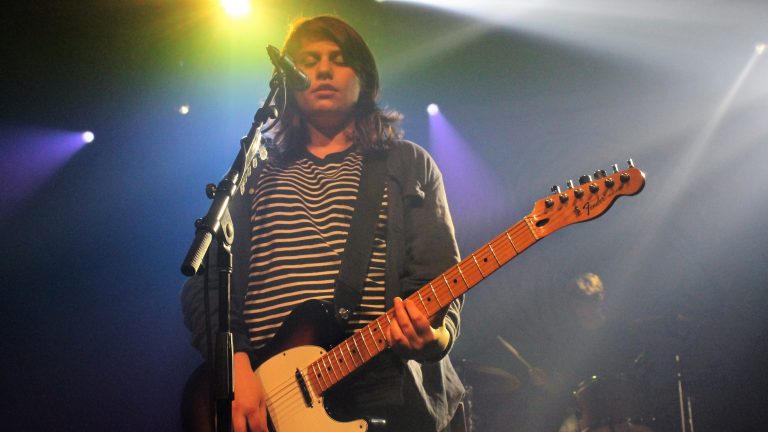 By Ben Madden
The phrase ‘breakout star’ gets thrown around liberally, but when it comes to Alex Lahey, it feels apt.
At her second of two sold out 170 Russell shows, fans were treated to what felt like a career-defining
set. Having spent the greater part of two and a half years playing what felt like every support slot in
the country, Lahey is an example of hard work and talent being an unbeatable combination.
Opening act Eilish Gilligan is a pop icon in the making, and it’s time that everyone caught on. Her live
show elevates her music to a level that competes with some of the biggest acts going around, and
she commands stages even as big as 170 Russell’s. If you haven’t already, catch her playing
somewhere, and prepare to be converted. Her voice soars above her booming beats effortlessly, and
is ready to take the next step.
Bloods were the main support, and are a band that fade in and out of the Australian music scene,
but deliver a huge punch live. The songwriting chops in the band are some of Australia’s best (and
most underrated), and make for a fun time. Seeing Bloods is a treat that everyone should have at
least once, and are a punk band that anyone can enjoy.
My first time seeing Lahey was last January at the Old Bar, supporting Camp Cope. It was clear
even then that she was going to be a star, and it was only a matter of time until everyone realised it.
Her debut album, I Love You Like A Brother, made everyone sit up and take notice, and she
developed a legion of fans through her laconic style, as well as razor-sharp lyrics. The joy was evident
on Lahey’s face, and repeatedly thanked the crowd, labelling it her favourite show ever.
A cover of ‘Complicated’ by Avril Lavigne in many ways represented why Lahey is successful. She is not
afraid to strip herself down for the audience, whether it be songs about love, heartbreak or
something in between. Songs like ‘Wes Anderson’, ‘Every Day’s the Weekend’ and ‘Ivy League’ are
ear-worms of the highest order, and are absolute delights.
The encore delivered the one-two punch of ‘You Don’t Think You Like People Like Me’ and ‘I Haven’t
Been Taking Care of Myself’. Alex Lahey is, in many ways, both a rockstar and the most unassuming
musician you’ll ever see. There’s not many artists I’ll go out of my way to see, having seen them so
many times before, but Lahey is one of them. I can’t wait to see what’s next. 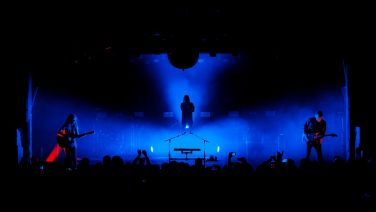