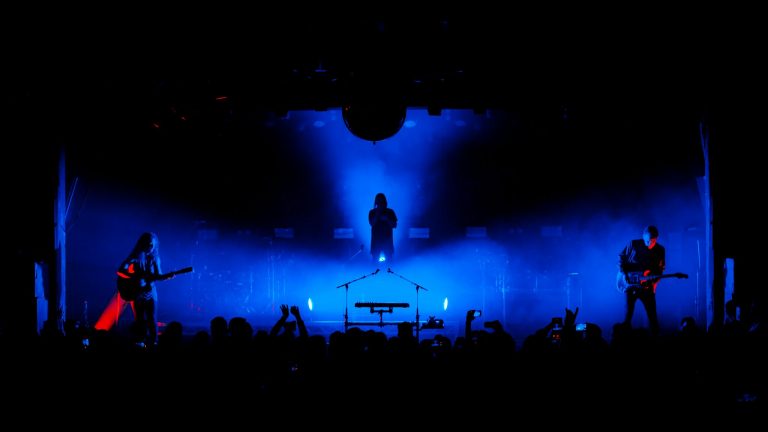 It’s been a long time since I’ve seen Safia perform. If you strolled down Ann Street in Brisbane once upon a time, you would have seen me cutting unfortunate shapes to ‘Counting Sheep.’ Then they slowed down on the music, and I took an indefinite hiatus from nightclubs (you’re welcome Mum). I thought our love story had come to an end. So, to find myself in the depths of 170 Russell, waiting for the Canberra trio to take the stage, in another city and another age bracket, I was riddled with curiosity. The lights dipped low, and everyone’s eyes became pinpoints at the stage. They take the stage, and an evening with Safia begins.

As walls shake and the crowd heaves, cellophane blue lights wash over the crowd as lead singer Ben Woolner serenades us with his undulating voice, very poetically described as “a rushing waterfall” by the girl behind me. The desire to move your hips and let your head roll is infectious, and undeniable, and it barely takes a song before the whole room is moving as though in a trance. It is like we are being led in the strangest, most joyful moment of prayer.

It’s an odd show, the crowd are a very clear-cut duo of freshly 18 and 25-year olds. People who are old hats at navigating a gig are intermingling with people still learning. It leaves you with the feeling of being slightly tilted, like you’re never quite on even ground. Safia seem restless the whole show, but in the best possible way. They rebel against any taste of a lull, at one point launching into a rousing cover of The Gorillaz’ ‘Dare’ mid-song to a thunderous catcall from the mosh pit slowly swelling in the front. Their newest offering ‘Starlight’ is fascinating. Where recorded it sounds a lot deeper and darker, live it is a blistering fusion of pop and electronica, Woolner’s vocals eliciting shrieks of pleasure from the grooving youth in the front row.

‘Counting Sheep’ starts a venue-wide stomp, cackles of joy crawling through the crowd as everyone moves as statically as humanly possible to the sharp punches of the song. ‘Freaking Out’ propels the night to another level, and ‘Embracing Me’ is so strikingly sweet and caresses the crowd with notes of young love. They dip their toes into a sparkling reprisal of Peking Duk’s ‘Take Me Over’ and the crowd howl their approval.

Just like the crowd’s age bracket, the show was a mix of old and new in harmony. While it leaves you feeling slightly off balance, everything is interwoven sublimely. Nothing feels out of place, not a single beat, and it is momentous to watch play out. The confidence rolling off the band is infectious, this is a band in total control of themselves. Every move is calculated, but their clear self-assurance in their ability to execute makes it look as natural as breathing. I feel like I’m back on Ann Street, 18 years old and without a care in the world. All that matters is dancing and laughing in the starlight and letting Safia’s spell wash over me. 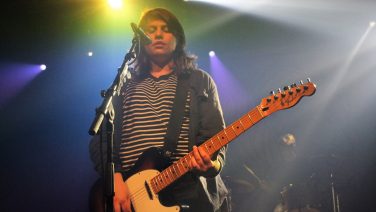 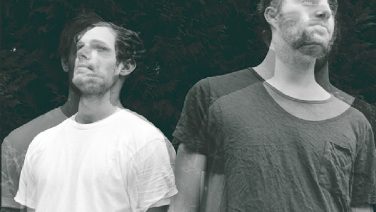 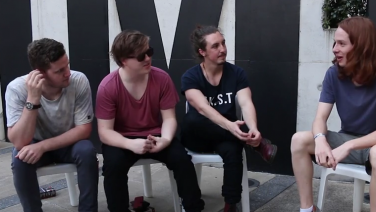