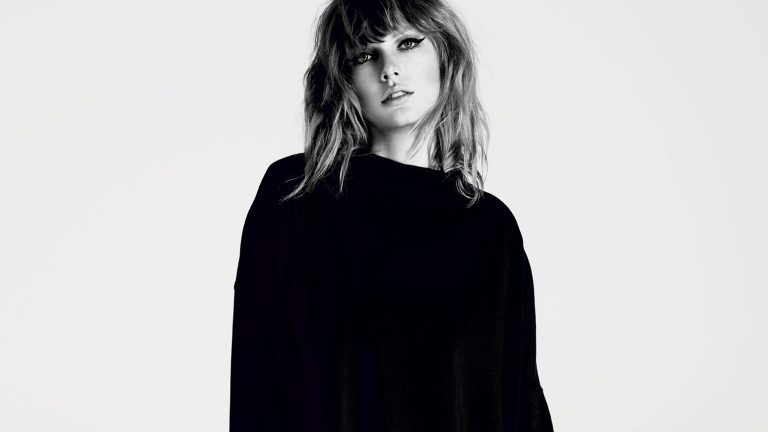 In heartbreaking news overnight, Taylor Swift has revealed that her mum is battling cancer for a second time.

Taylor’s mum, Andrea, initially battled the disease in 2015, but the pop superstar has revealed in a new article she wrote for Elle that sadly the cancer has returned.

She also told fans that her dad, Scott, has had cancer too.

“Both of my parents have had cancer, and my mom is now fighting her battle with it again,” Tay-Tay wrote in the article, titled ’30 Things I Learned Before Turning 30’.

“It’s taught me that there are real problems and then there’s everything else. My mom’s cancer is a real problem. I used to be so anxious about daily ups and downs. I give all of my worry, stress, and prayers to real problems now.”

Taylor, who appears on the cover of the US version of Elle magazine, initially opened up about her mum’s diagnosis in a Tumblr post in 2015.

The 29-year-old singer previously told fans why Andrea would not be attending some of the concerts on her 1983 World Tour.

“I’m writing to you with an update I wish I wasn’t giving you, but it’s important and I’m used to sharing important events in my life with you,” she wrote.

“Usually when things happen to me, I process them and then write music about how I feel, and you hear it much later. This is something my family and I thought you should know about now.” 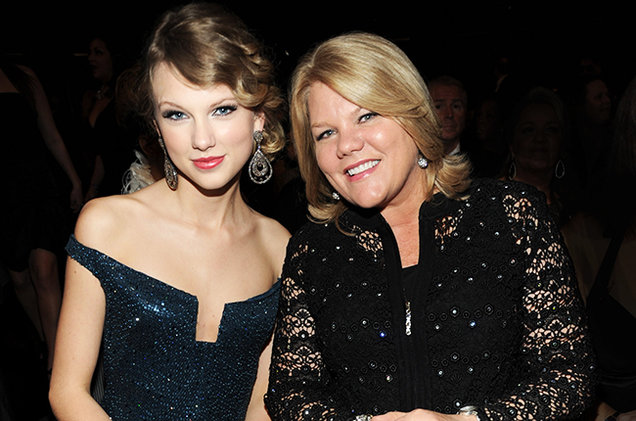 Taylor says her mum is battling cancer for the second time, Credit: Billboard.

“For Christmas this year, I asked my mom that one of her gifts to me be her going to the doctor to get screened for any health issues, just to ease some worries of mine…There were no red flags and she felt perfectly fine, but she did it just to get me and my brother off her case about it.

“The results came in, and I’m saddened to tell you that my mom has been diagnosed with cancer. I’d like to keep the details of her condition and treatment plans private, but she wanted you to know.” 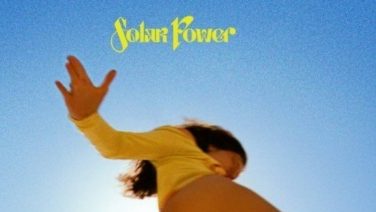