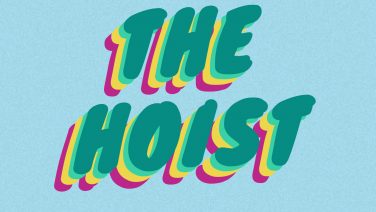 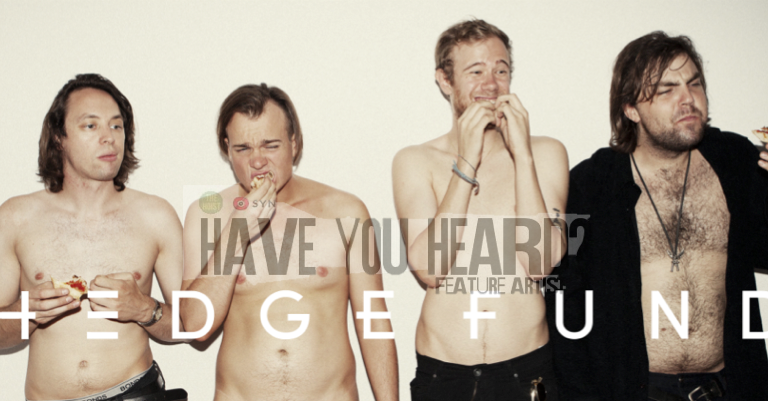 The Hoist presents to you our brand new Feature Artist – Hedge Fund.

‘Summer’s Getting Shorter’ is the brand new dream-pop/psychedlic single by Sydney-based indie-post-rock outfit Hedge Fund. We rate this track so much, that it will be featured all this week on The Hoist frm 6-8 PM weeknights. They’ll be kicking off their tour around the country in just two weeks. 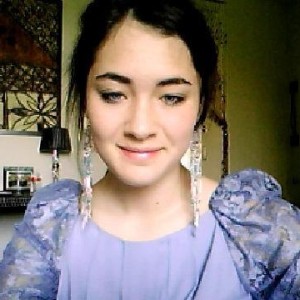 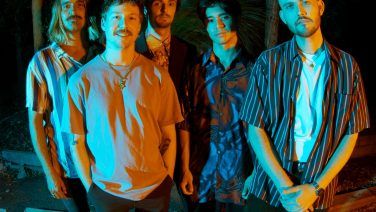 Interview with The Jensens – The Hoist

Gracie chatted with Brisbane legends The Jensens about their second album ‘TOMORROW’, having a yarn with Joe White and Nathan Kendall. Listen […] 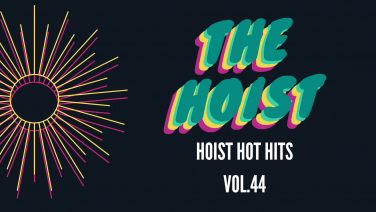 The Hoist is bringing you another fresh playlist of local tracks! Tune in this week to hear Hoist Hot Hits Vol.44, a selection […] 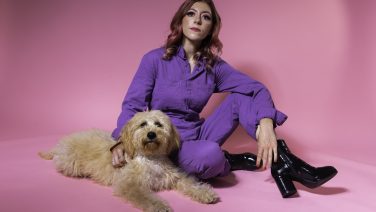 Interview with Madi Leeds – The Hoist

Join our amazing Wednesday night co-host Sarah as she chats with Madi Leeds from The Push Records! The Hoist have been collaborating […]

MCG crowds but no certainty for future of live music industry