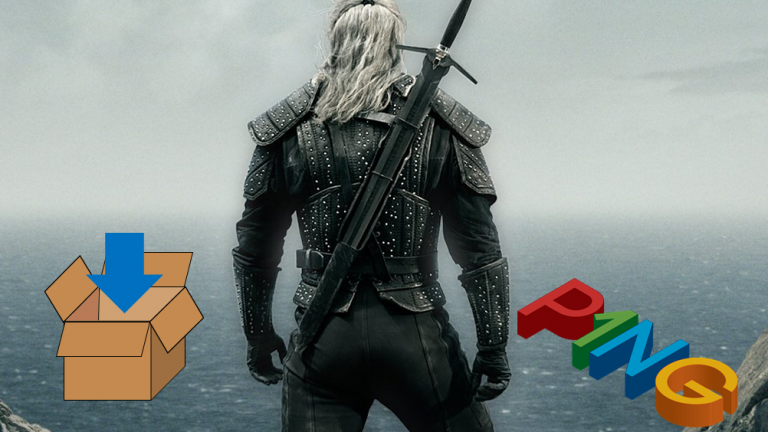 Streaming service Netflix will be offering downloadable content with its upcoming original series, The Witcher.

The world-first announcement was made early this morning (Australian time) in a meeting with the company’s investors.

The plan for paid downloadable content, or DLC, was revealed by the chief content officer for Netflix, Ted Sarandos.

Sources for P1NG claim that Mr Sarandos was very enthusiastic about the proposal.

“The Witcher is already an entertaining series, but having DLC will allow our viewers to experience the show in new and exciting ways,” Mr Sarandos is reported to have said.

The move is believed to be inspired by the video-game series of the same name, which also offers paid DLC.

While it was not disclosed when the DLC would be made available, or what it would include, Mr Sarandos did offer some examples to investors.

According to sources, said examples included the ability to watch the series again with Japanese subtitles, or add a moustache to the face of the main character, Geralt of Rivia (Henry Cavill).

At the same meeting of investors, Mr Sarandos announced that Netflix would also be offering Loot Crates for the company’s subscribers, another feature commonly associated with video-games.

The proposal would see viewers obtaining Loot Crates by watching Netflix’s numerous shows, rewarding them with gifts such as free subscriptions and early access to original content.

“Loot Crates provide an incentive for our subscribers to check-out the many other wonderful series that Netflix currently produces,” Mr Sarandos said.

“Maybe somebody might actually watch Tuca & Bertie now,” he dryly added, referencing the highly-acclaimed series cancelled after just one season.

The Witcher is created by Lauren Schmidt Hissrish, and is based on a series of novels by Polish author Andrzej Sapkowski.

It is expected that The Witcher will launch on Netflix in the fourth quarter of 2019.

A release date for the DLC is yet to be revealed.